Share a memory
Obituary & Services
Tribute Wall
Read more about the life story of Clayton and share your memory.

Funeral Services will be held at 1:30 P.M. on Tuesday, January 24, 2023 at Jacobsen-Greenway-Dietz Funeral Home in St. Paul.  Pastor Steven Neal will be officiating.   Interment will be in the Elmwood Cemetery in St. Paul. The family is requesting casual attire. Visitation will be one hour prior to services on Tuesday at Jacobsen-Greenway-Dietz Funeral Home.

Clayton Emil Pedersen was born on September 9, 1933, to Emil and Elnor (Christensen) Pedersen on a farm southwest of Wolbach in Howard County.  Later they moved to a farm north of Wolbach where Clayton first attended the rural school, until the family moved west of Wolbach.  He finished his schooling in the rural area. Clayton was the only boy amongst six sisters.

He married Geraldine (Gdantz) in Elba on May 2, 1959. They have three daughters, Teresa, Lorraine and Louise. The family farmed three miles east of Wolbach and started raising Limousine-Angus cattle.  He  became a member of the North American Limousine Cattle Foundation in November of 1981.  Clayton became an active member of the Bluebirds Across Nebraska, along with his wife, Geraldine in 1998. Both of them became coordinators for Greeley County on October 30, 2001.  Together, the couple enjoyed dancing to polka and waltz music.

He was the custodian at Trinity Lutheran Church in Wolbach from 1966 until the time they moved to St. Paul.

His hobbies were working cattle with his dog, “Pup”, riding horses, breaking colts, camping, and fishing. He was referred to as the “Repair Man,” because he could fix just about anything, He was a talented woodworker and will forever be remembered by his grandchildren when they see their barns he made for each of them. He was the grandpa that would play baseball with his grandchildren any chance he got.

To send flowers to the family or plant a tree in memory of Clayton E. Pedersen, please visit our floral store. 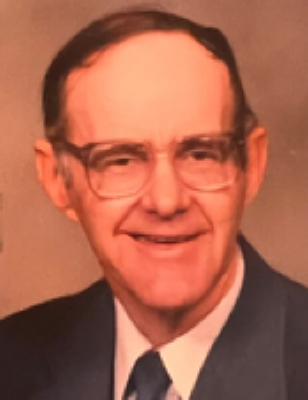