Share a memory
Obituary & Services
Tribute Wall
Read more about the life story of Harold and share your memory.

Harold D. Bremer, 87, of Scotia went to his heavenly home on Sunday, January 1, 2023, surrounded by his family.

The service to celebrate his life will be held at 11:00 am on Friday, January 6, at Zion Lutheran Church in Scotia. Reverend Mark Middendorf will officiate. Interment will be at Mount Hope Cemetery in Scotia.

Visitation will be on Thursday, January 5, from 5:00 – 7:00 pm at the church. In lieu of flowers, memorials are suggested to Zion Lutheran Church or the Scotia Rural Fire and Rescue.

Harold was born west of Scotia on September 3, 1935 to Roy and Eunice Mallery Bremer on the farm his family has owned since 1896. He graduated from Scotia High School in 1953.Harold married the love of his life, Shirley Dwinell, on March 10, 1957 at the United Methodist Church in Bartlett. The couple then lived on the family farm near Scotia where they raised their family. They were blessed with 60 years of marriage before Shirley’s passing in 2017.

Harold lived his lifelong passion of farming the “home place” he loved, growing crops and raising hogs and cattle. He was awarded the Dekalb National Corn Growing Contest Champion in 1956 and 1957. He served on the boards of the local co-op and irrigation district.

Harold’s faith and love for Jesus Christ were very important to him. He served as a leader and volunteer at Zion Lutheran Church, where he was a lifelong member. His family and grandchildren were also very special to him, whom he loved “lots and lots and lots”. He had an easy smile, and a witty sense of humor. He was always willing to help others. He was strong, yet gentle and kind, and faced hardships with courage.

Harold will be deeply missed.

To send flowers to the family or plant a tree in memory of Harold Dean Bremer, please visit our floral store. 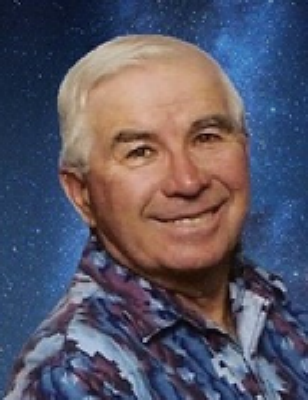