Share a memory
Obituary & Services
Tribute Wall
Read more about the life story of Larry and share your memory.

Larry J. Prowett, 84 of Cushing, passed away on Friday, January 20, 2023, at the Central Nebraska Veterans Home in Kearney, Nebraska.

Funeral Services will be at 10:30 A.M. on Wednesday, January 25, 2023 at the Greenway-Dietz Funeral Home in Palmer. Dave Brehm will offer words of comfort.  Interment will be in the Rose Hill Cemetery in Palmer.

Visitation will be from 5-7 P.M. on Tuesday, January 24, 2023 at the Greenway-Dietz Funeral Home in Palmer.  Memorials are suggested to the family to be designated at a later date.

Larry was born on June 10, 1938 in Palmer to Wyland and Viola (Fechtner) Prowett.  He was raised in Palmer and graduated from Palmer Public School in 1955. He served in the U.S. Navy in 1955 and was honorably discharged in 1967.

Larry was united in marriage to Gloria Hobbs on April 3, 1965 in Palmer.  Together they raised 6 children as well as being foster parents since 1969.  Their love for children was inevitable, and Larry truly meant it when he said, “no child should have to live a detrimental life”.   He was a member of the Palmer American Legion Club, Disabled Veterans for life, and the Fleet Reserve Association.

He ran his own company, L. Prowett Excavating, for over 30 years.  He also laid pipe in water lines, as well as many other odd jobs throughout his life.  He even taught his grandkids how to run heavy equipment and woodworking.  He will be deeply missed by his family and friends.

Larry was preceded in death by his parents; daughter, Mary Lou Ware, and 1 brother.

To send flowers to the family or plant a tree in memory of Larry J. Prowett, please visit our floral store. 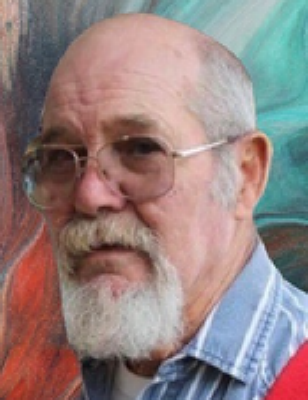